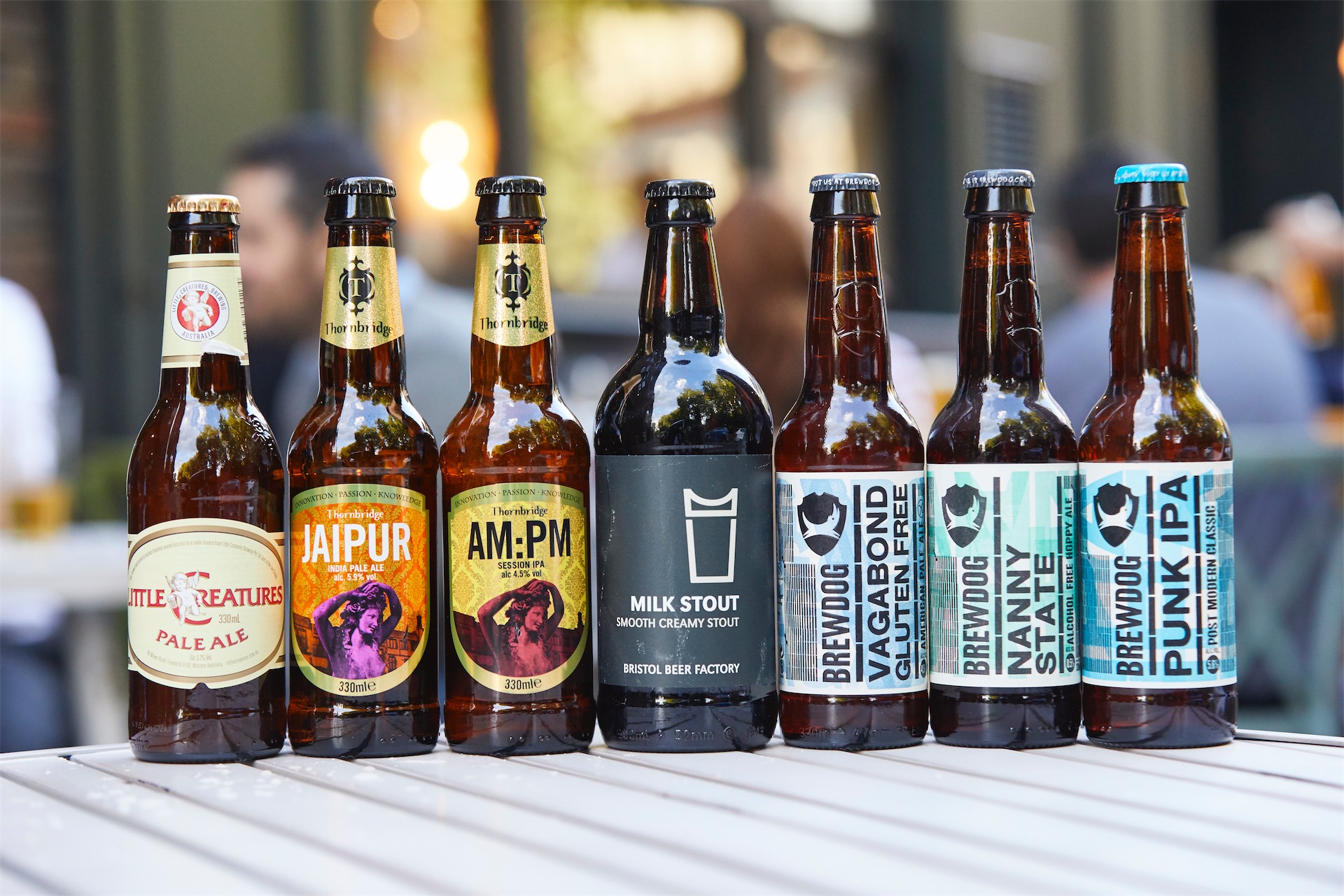 At Latymers pub in Hammersmith, WE LOVE CRAFT BEER!

Craft beer continues to grow in popularity among beer lovers worldwide due to due to its quality, flavour and environmental sustainability, and we pride ourselves for providing a varied line-up of crafty creations to satisfy your cravings for a craft beer.

We choose our craft beers from breweries that are innovative, consistently brew at a high standard, and aren’t afraid to push the boundaries. We like to try a range of styles including IPA’s Pale ales, Stouts, Sours and Pilsners. We constantly rotate our craft line-up, so the selection remains varied, exciting, and customers always have the opportunity to try something new.

Here’s what craft beer brands and varieties we have available in Hammersmith, London, at Latymers. 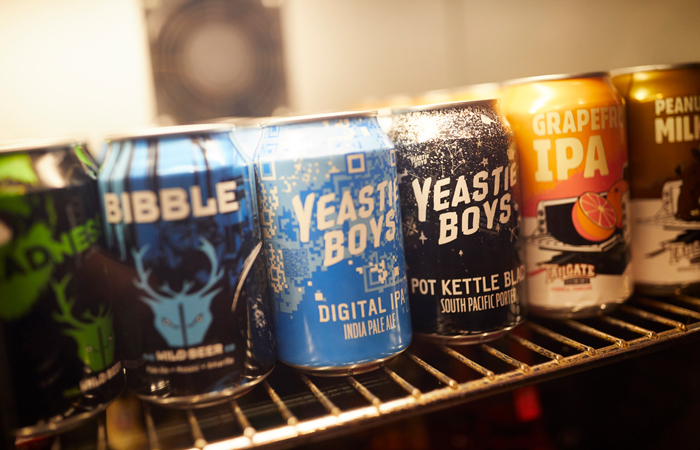 Eat Out to Help Out

Latymers is back! Visit our FAQs page for more details on how we're keeping you safe

Thanks for signing up.